skip to main | skip to sidebar

Dinosaurs were vertebrate animals that dominated terrestrial ecosystems for over 160 million years, first appearing approximately 230 million years ago. At the end of the Cretaceous Period, approximately 65 million years ago, a catastrophic extinction event ended dinosaurs' dominance on land. One group of dinosaurs is known to have survived to the present day: taxonomists consider modern birds to be direct descendants of theropod dinosaurs. 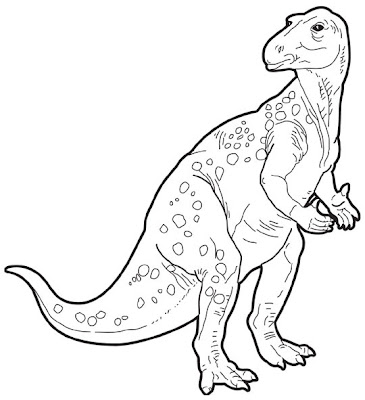 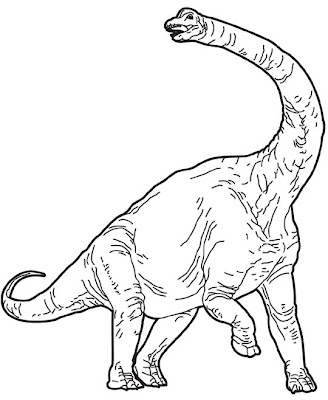 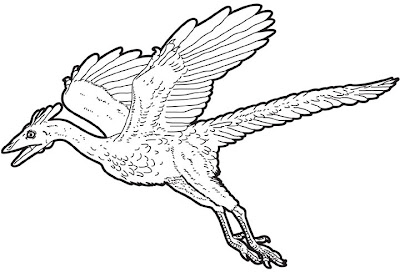 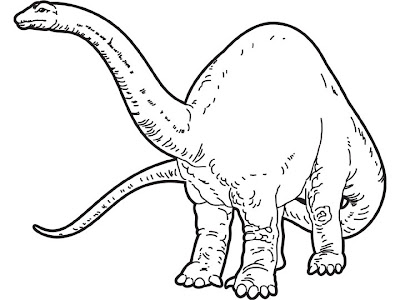 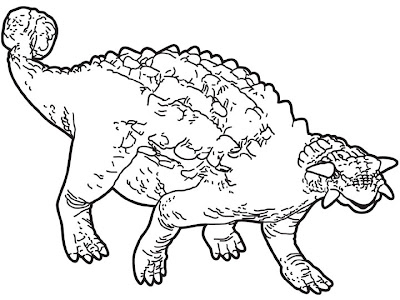 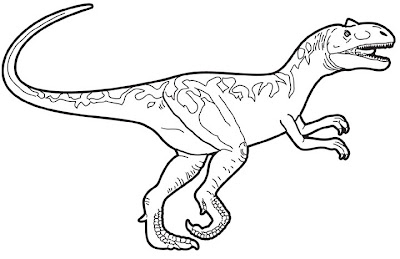 Nice pictures, using them on a bulletin board. Thanks!

Thanks for sharing these dinosaur pictures - you've made my 4 year old son very happy!!

Nice Picture I know some more resources for dinosaur coloring and information. You can go through these resources. I am sure you will like it

My cousines little daughter named " reya" love the dinosaur coloring pages. She love to do image coloring. Keep blogging and thanks.

Love these dino coloring pages. Absolutely very beautiful. Thanks a lot for sharing.